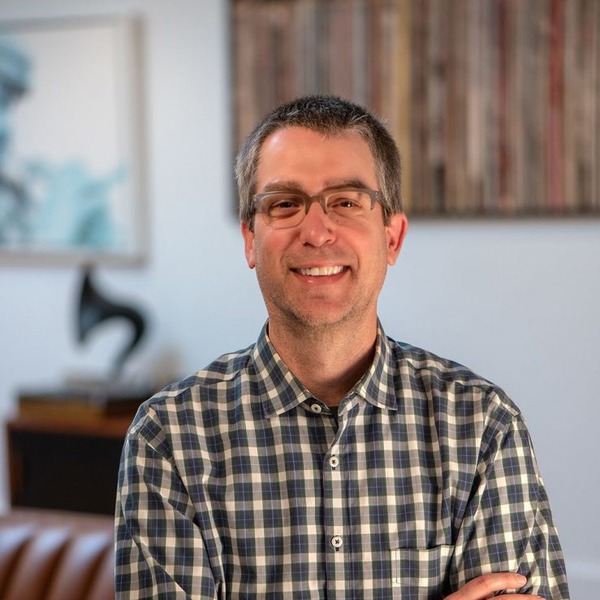 Andrew Ratcliffe is the CEO of Tweed Studios and the Recording Instructor for Tweed Recording Audio Production School in Athens, GA. Andrew and Tweed Recording were staples of the north Mississippi music scene for two decades, developing long-term relationships with musicians, whether local or not, that went beyond the microphones and amps.

Some had names that ring out nationally and internationally, such as Jars of Clay, Jimbo Mathus, Will Hoge, Pokey LaFarge, American Aquarium, and Cedric Burnside. Others were Oxford favorites hoping to lay down their tracks for an EP or LP.