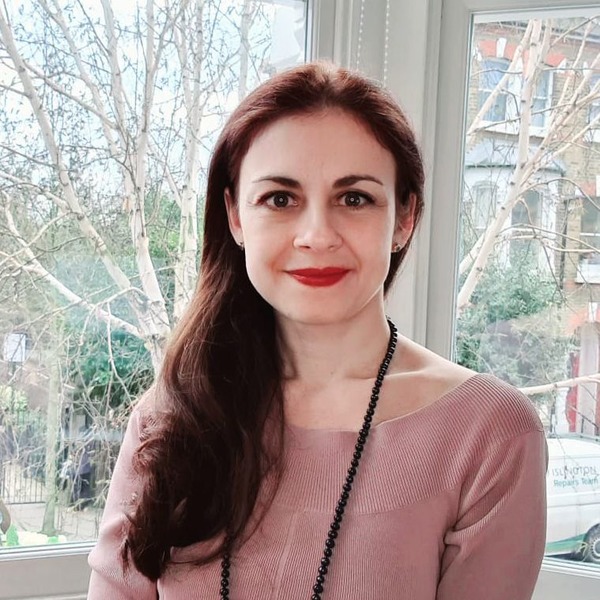 Dr. Passamonte is a music educator, international concert pianist, recording artist, radio broadcaster, judge at international competition, lawyer and entrepreneur.She is the Founder and President of the London Performing Academy of Music (LPMAM), a new Independent Accredited Music Conservatoire focused on Innovation, Diversity and Inclusion. Stefania is also the co-founder of Sintonus, a revolutionary platform for online Classical music teaching and performance, with near-zero latency and in stereo.She is also founder and director of the award winning music academy “London Piano Masters” as well as the classical record label Master Chords Records, voting member of the Recording Academy for the Grammy's Awards in the USA and member of the Classical Committee of the BPI for the BRITS Awards in the UK.

Stefania served also as Artistic Director of the Concert Seasons at the Italian Cultural Institute in London for several years and since 2018, she is producer and presenter of the radio programme "Future Classic Women Awards" on the WRS in UK.A concertmaster and performance graduate from the St.Cecilia Academy in Portogruaro, Royal Academy of Music in London and Ecole Normale in Paris, Stefania holds also a full Doctoral Degree in Law. She has also a long standing experience in journalism, film and television, music direction and music production.