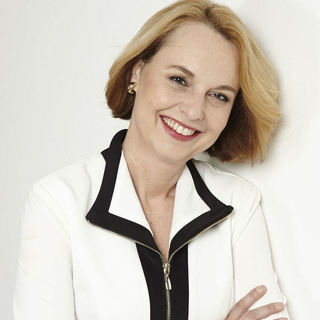 Monika Herzig holds a Doctorate in Music Education with minor fields in Jazz Studies from Indiana University where she is a Senior Lecturer in Arts Administration. She teaches courses on the Music Industry, Programming, and Arts Entrepreneurship. Her research focus is on jazz as a model for creativity and entrepreneurship with recent publication of her grant-supported project “The Jazz Jam Session Model for Group Creativity and Entrepreneurship” in the Music and Entertainment Industry Educators Association Journal (MEIEA). She is also the author of David Baker – A Legacy in Music, published in 2011 by IU Press and Experiencing Chick Corea with Rowman & Littlefield, 2017. As a touring jazz artist, she has performed at many prestigious jazz clubs and festivals, such as New York’s Birdland and Zinc Bar, Manchester Craftsmen Guild, Jazz Kitchen, and Nighttown, to name just a few. Groups under her leadership have toured Germany, opened for acts such as Tower of Power, Sting, the Dixie Dregs, Yes, and more. She has released more than a dozen CDs under her leadership on her own ACME Records as well as Owl Studios and Whaling City Sound. Her awards include a 1994 Down Beat Magazine Award for Best Original Song, a Jazz Journalist Association Hero 2015 award, as well as grants from the NEA, the Indiana Arts Commission, MEIEA, among others. Her newest project “SHEROES” (Whaling City Sound) features the world’s leading female jazz instrumentalists including Leni Stern, Jamie Baum, Jennifer Vincent, Rosa Avila, Mayra Casales, Reut Regev, Ada Rovatti, and Ingrid Jensen and was recently featured on NPR’s Here and Now as well with a four-star review in DownBeat magazine. Thomas Garner from Garageradio.com writes, “I was totally awed by the fine musicianship throughout.” More information and sound samples are available at www. monikaherzig.com.