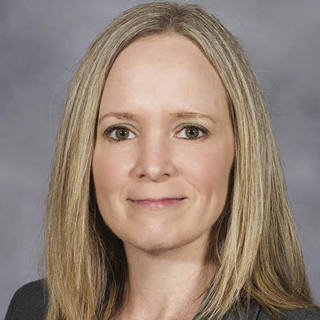 Misty Jones is an Assistant Professor in the Department of Recording Industry at Middle Tennessee State University in Murfreesboro, Tennessee, and one of the few female Ableton Certified Trainers in the United States. She received her bachelor’s degree in Music Education from Baylor University and studied Music Technology Innovation at Berklee Valencia in Spain, where she received the Outstanding Scholar award and earned a Master of Music degree. Specializing in MIDI programming, Ableton Live, controllerism, and pop/electronic music, Jones teaches synthesis and music production at MTSU. She has presented and performed at various festivals and conferences including Ableton's LOOP, APME, MEIEA, MIT’s EmTech España, Madrid Music Days, and the King of Spain’s Impulsa Music Forum. She presented her thesis work at Sonar Music Festival in Barcelona, which was mentioned by Billboard magazine, and included in the textbook entitled The Impact of Technology, published by Capstone. In 2017, Jones won an award in Prism’s International B-Side Remix competition, mentioned by Sound on Sound magazine. Misty has over 20 years of experience mentoring and teaching students of all ages how to play in bands and work with production on various levels. Misty continues to chase her passion for music production, education, curriculum development, and controllerism.