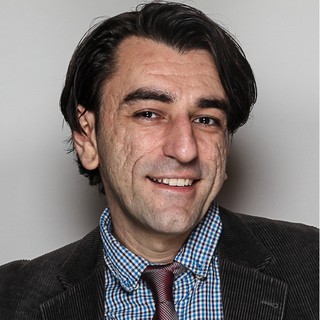 The Hartt School, University of Hartford

Mehmet Dede is a music presenter, tour producer and educator. Since 2005, he has produced local and nationwide concerts, including collaborations with Lincoln Center, Central Park SummerStage and the Kennedy Center in DC. He currently serves as Director of Programming at Drom, a 300 people-capacity club in downtown Manhattan and is the curator of the NY Gypsy Festival. Previously, he worked at concert promoter Giant Step on campaigns from Jamiroquai, Amy Winehouse, The Roots, Norah Jones, Jill Scott to Mark Ronson. In addition to teaching at The Hartt School, he regularly conducts workshops for artists and managers abroad. Dede was profiled in The Wall Street Journal, PBS and Forbes Magazine.