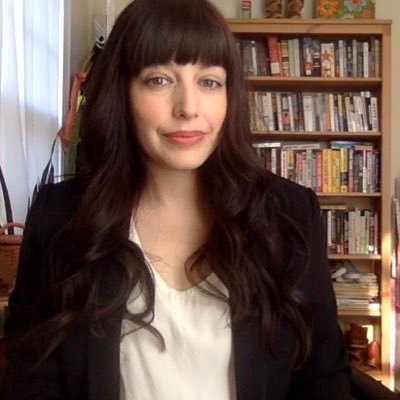 I am a doctoral candidate in the history department at the University of California, Los Angeles, where I study the intersection of race, capitalism, and popular culture in the late twentieth century. My dissertation, “‘The Industry is Playing the People Cheap’: Race and the Country Music Business in the Age of the New Right, 1969-1998,” reframes the country music genre as the product of Black and Brown artists and listeners, and reveals how the music industry disregarded the music’s multiracial and multiethnic roots and embraced a politics of white conservatism. I argue that while Black and Brown artists resisted the industry’s exclusionary marketing practices and suggested country music had the potential to become a symbol of multiracialism, the music business instead found it more financially valuable to cling to the optics of whiteness. During the rise of the New Right, I reveal how the music industry branded country as the sound of wholesome, family-friendly white conservatism.

My writing has appeared in the Journal of Popular Music Studies, California History, and the Washington Post. I am currently a Doris G. Quinn Foundation Fellow, and have received fellowship support from the Wilson Library at the University of North Carolina at Chapel Hill, in addition to several other grants from my home institution.