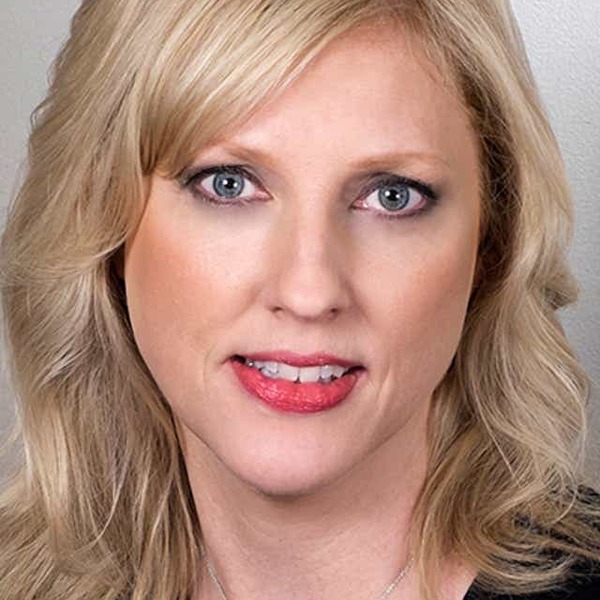 MTSU - College of Media and Entertainment

Beverly Keel is dean of MTSU’s College of Media and Entertainment and a music industry activist who works for gender and racial equality in the music industry. She was recently named a national “Change Agent” by Billboard for her efforts with Nashville Music Equality, which she co-founded in 2020 to create an anti-racist environment in the Nashville music industry. She is also an award-winning music journalist whose work has appeared in People, Parade, InStyle, New York, Rolling Stone, The Tennessean, and many other publications.

In 2014, she joined forces with Tracy Gershon and Leslie Fram to create Change the Conversation, which has become an influential movement in the area of gender equality in country music. Forbes included her on its national list of “40 Women to Watch Over 40,” a group of innovative women recognized for disrupting industry and society. She also serves as publicist for Jamey Johnson and has been a consultant for various projects and artists, such as Alison Krauss, Lionel Richie and Scotty McCreery. She has hosted album-launch events for artists including Don Henley and Barry Gibb.

She has been a professor in MTSU’s Department of Recording Industry since 1995 and became chair of the department in 2013. She took a leave of absence to serve as senior vice president of artist and media relations for Universal Music Group Nashville, where she was responsible for the media campaigns of projects, including Lionel Richie, Vince Gill, Sugarland, Shania Twain, George Strait and many more.

A former columnist for the Tennessean, Nashville Scene and Nashville Banner newspapers, her journalism has received awards from the Associated Press and the Association of American Newsweeklies and was honored with the Charlie Lamb Award for Excellence in Country Music Journalism. She is also the past president of the International Association for the Study of Popular Music-US. A graduate of Leadership Music, Leadership Middle Tennessee and Leadership Nashville, she is on the boards of the Recording Academy, YWCA and the W.O. Smith School. She has served on the boards of the Country Music Association, TPAC and the Mayor’s Music Council. She is an editorial board member of the Journal of Popular Music Studies and a member of the International Women’s Forum.

She was inducted into the SOURCE Hall of Fame for female executives in 2019. She was inducted into the Nashville Business Journal’s Women in Music City Awards’ Hall of Fame and the Metro Nashville Public Schools Hall of Fame. She was one of the YWCA’s 2016 Academy for Women of Achievement honorees. She was included in 2016’s annual music City Impact Report by Variety magazine, which profiles the top artists and executives in Nashville entertainment today. A Nashville native, she earned her bachelor’s degree from MTSU and her master’s degree from the Columbia University Graduate School of Journalism.