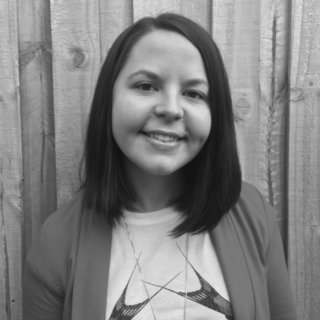 Katie Stewart is the Acting General Manager at the Victorian Music Development Office. Previously, she was the General Manager of Lunatic Entertainment and St. Jerome’s Laneway Festival. Katie’s experience in event management has been quite diverse over the years, evolving from managing local event volunteers through to overseeing all festival departments. She also has international experience in live music and touring, having advanced many international tours for the likes of The Temper Trap, Gotye and CHVRCHES and joining them on the road in as Tour Manager/Assistant Tour Manager. She was named as one of the New Bosses for 2016 in the IQ Magazine Awards. Katie’s favourite festival experiences globally include Coachella, Glastonbury, Bonnaroo, Roskilde, Sonar Barcelona and Fuji Rock. On the bucket list includes Primavera, Form Arcosanti and Austin City Limits. She has also worked in artist management and tour management of artists including Goyte and The Temper Trap.