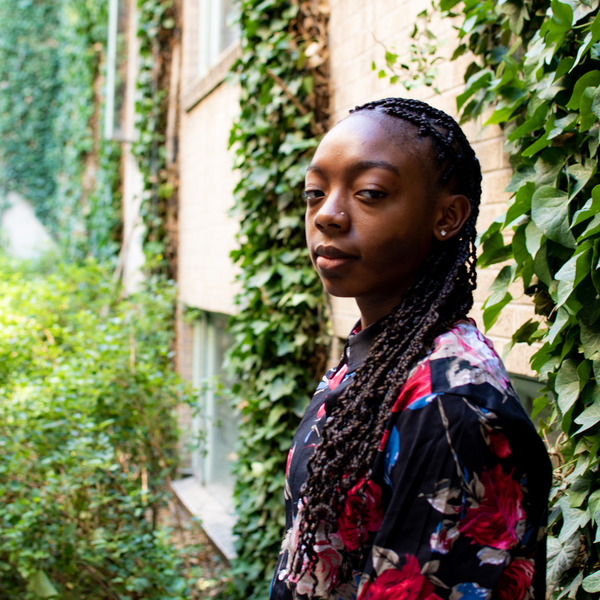 Jelie (pronounced "jell-eye") is a rapper, producer and engineer amongst other titles such as  instructor and sound designer. She graduated from the University of Colorado, Denver with a Bachelors of Science in Music with an emphasis on Recording Arts and a minor in Music Business. In addition to being CU Denver alumni, she is also a Ted Talk alumni, in which she discussed her approach to starting her own music business, Kickback Couture LLC. She has released two self produced EP’s titled T Virus and H Virus, in addition to landing production placements for a number of artists in her hometown, Denver, Colorado. Currently, Jelie is focused on teaching youth electronic music production, running her YouTube channel, Kickback Couture, and other realms of consistent content creation for partner brands.