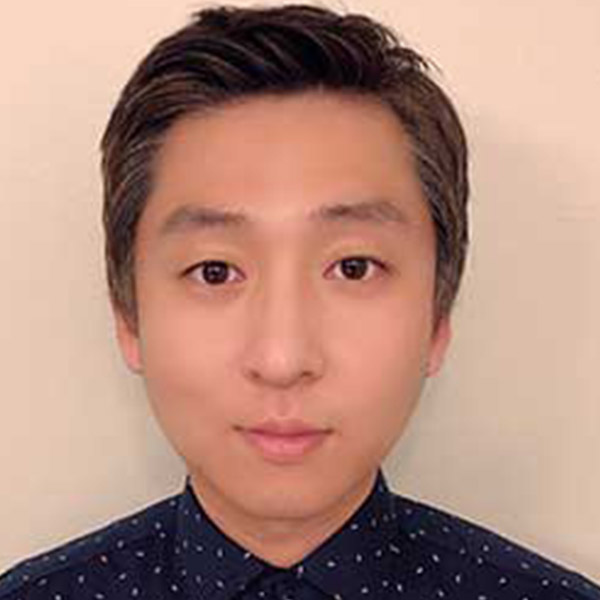 Yongjin Hwang received his bachelor’s degree in business administration from Sungkyunkwan University, after which he moved to the United States to become an audio engineer. While working in the recording studio, Flux Studios, in New York City, Hwang completed a master’s degree in music technology at NYU. As a result of his educational experience, Hwang decided to combine the two degree subjects together as a doctoral student at UofSC in the Department of Sport and Entertainment, where he now serves as an assistant professor with the department.