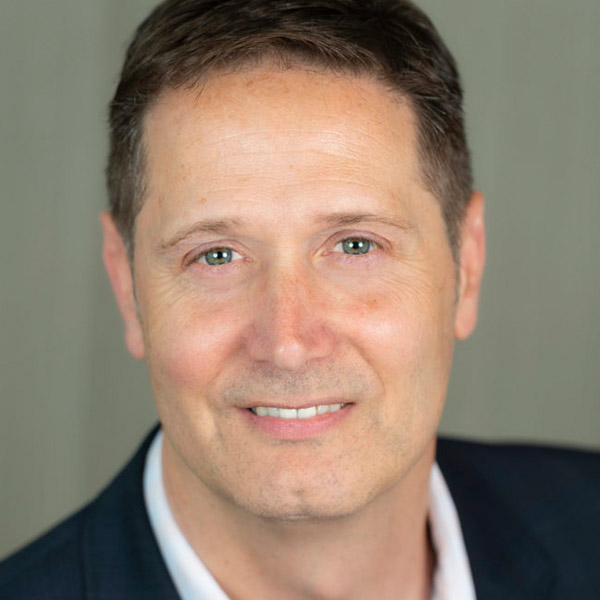 Mitch Glazier is Chairman and CEO of the Recording Industry Association of America (RIAA). In his nearly 20 years at RIAA, Glazier has played a vital role in the music industry’s transition to streaming and “anywhere, anytime” access to music. Before joining RIAA, Glazier served as Chief Counsel for Intellectual Property to the Judiciary Committee in the U.S. House of Representatives under Chairman Henry Hyde. In his career in and out of government, Glazier has worked on every major copyright bill considered in the past three decades from the Digital Performance Right in Sound Recordings Act of 1995 to the Music Modernization Act of 2018, laying the foundation for the modern streaming economy that has strengthened and remade the music business for the 21st Century.

A native of Illinois, Glazier served as law clerk to the Honorable Wayne R. Andersen, United States District Judge for the Northern District of Illinois, and practiced law at the Chicago firm Neal, Gerber & Eisenberg as an associate in commercial litigation. He graduated from Northwestern University and Vanderbilt Law School. Named to Billboard’s Power 100 list of top music executives, Glazier serves as Chairman of the Board of RIAA, Chairman of the Board of Musicians on Call, the charity that brings the healing power of music to the bedsides of patients in hospitals and health care facilities around the country, and serves on the Boards of IFPI, SoundExchange, Leadership Music and the Lutheran Church of St. Andrew in Silver Spring, Maryland.

As a teenager in the 80s, Glazier’s room posters included Simple Minds and INXS. A fan of Chicago Blues, he was privileged to see Koko Taylor live several times before she passed. He and his wife, Carly, have two sons, ages 21 and 18 – one of them a songwriter, producer and musician himself – who constantly keep their parents in check with new music discoveries. Glazier’s goal: to foster respect for the power of music.