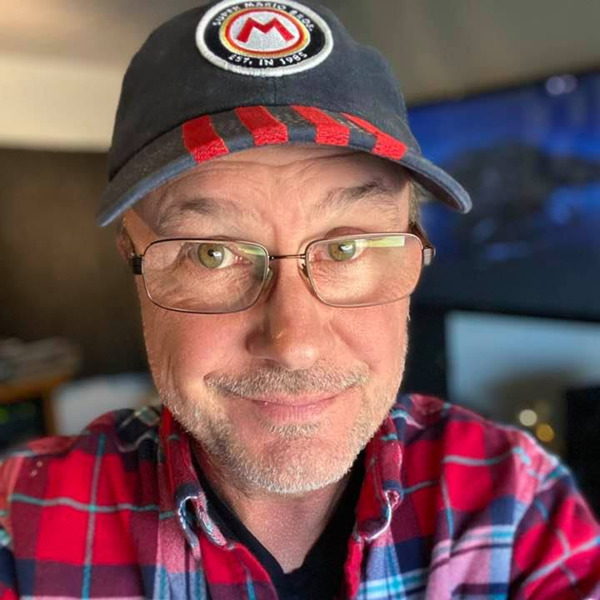 Chad Evans is an Instructor. He currently teaches at Anderson University in Anderson, IN. Chad has been the Chief Recording Engineer at Gaither Studios in Alexandria, IN since 1994. He has been a professional audio engineer since graduating from Middle Tennessee University in Murfreesboro, TN with a Bachelor of Science Degree in Recording Arts and Sciences in 1989. He has garnered two Grammy awards for his work on the acclaimed “Gaither Gospel Series” which has sold millions of DVDs and CDs worldwide. Chad has worked with such artists as Sandi Patty, The Gaither Vocal Band, David Phelps, Jon McLaughlin, Amy Grant, Andrea Crouch, Vince Gill, CeCe Winans, Marty Stuart, The Isaacs, Natalie Grant, Wintley Phipps, and many more artists throughout his career.