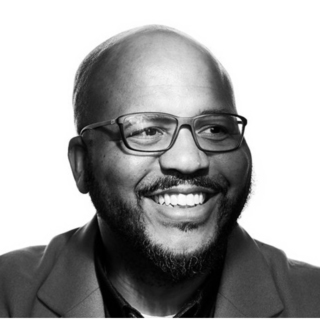 Eric Holt is CEO of Chiminus Enterprises, a diverse lifestyle marketing and consulting company that is nationally recognized. He is also the Managing Partner of Chiminus' successful subsidiary concert promotions company, The Lovenoise Group. Holt earned his Bachelor of Science degree with a concentration in Communications from Howard University in Washington, D.C., and a J.D. from Nashville's Vanderbilt University Law School. Considered an expert in branding, marketing and urban music, Holt is a regularly sought-after speaker at universities and business groups. He also consults within the entertainment industry and business leaders on promotion and branding strategy.<br>Relentless in his pursuit of excellence which is complemented by his great work ethic, Holt insists on giving back to the community. In addition to sitting on several non-profit boards, he proudly served as a board member on Nashville's Mayor Karl Deans' inaugural Music Business Council. Holt, also had the esteemed pleasure of serving as an Advisor and Diversity Committee Chair for the Nashville Chapter of the National Academy of Recording Arts and Sciences (NARAS/Grammy's). Most recently, Holt graduated the 30th Anniversary class at Leadership Music.<br> At the Curb College of Entertainment and Music Business at Belmont University he specializes in Urban Music, Live Music Venues, Marketing and Promotions in his full-time role as an Assistant Professor. <a href="http://www.lovenoise.net/" target="_blank">www.lovenoise.net</a>