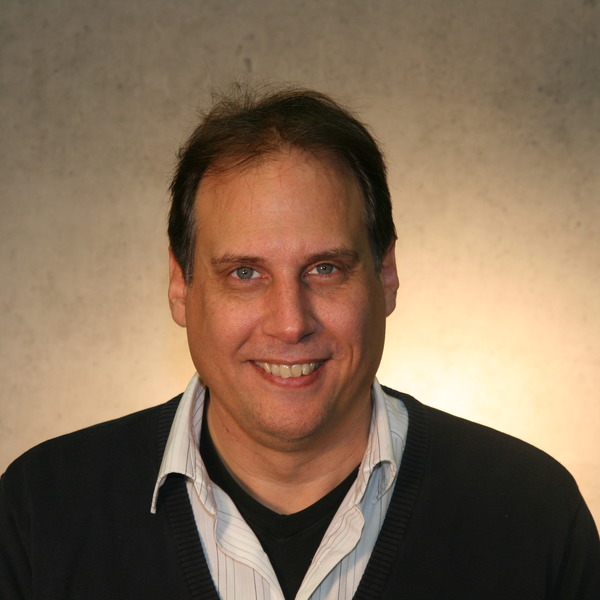 Alexander Endress studied economics and sociological studies at Friedrich-Alexander-University Erlangen-Nuremberg’s School of Economics. In his studies he focused, among other things, on music sociology and intensified his knowledge in his dissertation about “The Historical Development of Popular Music. Its Social and Economic Significance”. After receiving his degree in social economics (university diploma) he worked as a research assistant at the chair of sociology and social anthropology in Nuremberg for over 8 years. His core areas in research and teaching were “General Theories of Sociology”, “Methodological Basics of Empirical Social Research”, “Sociology of Family and Juvenile”, and above all “Sociological Cultural Studies”. He deepened his knowledge about culture in general as well as music and arts, arts management, cultural industries, and cultural policy in particular with his doctoral thesis about Germany’s cultural policy and its change. During the last 30 years Alexander Endreß continuously had a good look into the field of pop and rock music; scientifically as well as in practice.

Besides these activities he worked as a bass guitar teacher at a private music school, played numerous concerts with different bands and musical projects and was and still is engaged in different societies and associations (e.g. co-founder and founding president (2005–2009) of Humanistische Akademie Bayern e.V. [Humanistic Academy Bavaria]). Since 2007 he has been working as Degree Program Administrator in the Bachelor degree “Music Business” at Popakademie Baden-Württemberg in Mannheim, Germany. There, he is decisively involved in further developing the university’s academic education in music business.

In the context of his position he and Hubert Wandjo introduced the series of publications “Musik und Wirtschaft” [Music and Economy] which is published by Nomos publishing Baden-Baden, Germany. Furthermore, since 2008 he is a lecturer for “Music Management” at Furtwangen University’s faculty of Digital Media and, since 2009, at Stuttgart Media University’s faculty of Electronic Media.

In June 2021 he and Hubert Wandjo are publishing a handbook as editors about the digital transformation in the music industry in Germany during the last 20 years (over 30 authors and with about 550 pages).