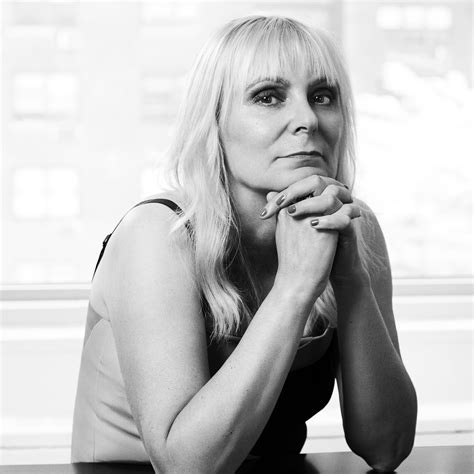 Dorothy Carvello, author of Anything for a Hit: An A&R Woman's Story of Surviving the Music Industry knows all about the music biz. She was the first female A&R executive at Atlantic Records, and one of the few in the room at RCA and Columbia. But before that, she was secretary to Ahmet Ertegun, Atlantic's infamous president, who signed acts like Aretha Franklin and Led Zeppelin, negotiated distribution deals with Mick Jagger, and added Neil Young to Crosby, Stills & Nash. The stories she tells about the kingmakers of the music biz are outrageous, but it is her sinuous friendship with Ahmet that frames her narrative. He was notoriously abusive, sexually harassing Dorothy on a daily basis. Carvello reveals here how she flipped the script and showed Ertegun and every other man who tried to control her that a woman can be just as willing to do what it takes to get a hit. Never-before-heard stories about artists like Michael Jackson, Madonna, Steven Tyler, Bon Jovi, INXS, and Marc Anthony make this book a must-read to grasp what it takes for a woman to make it in a male-dominated industry.