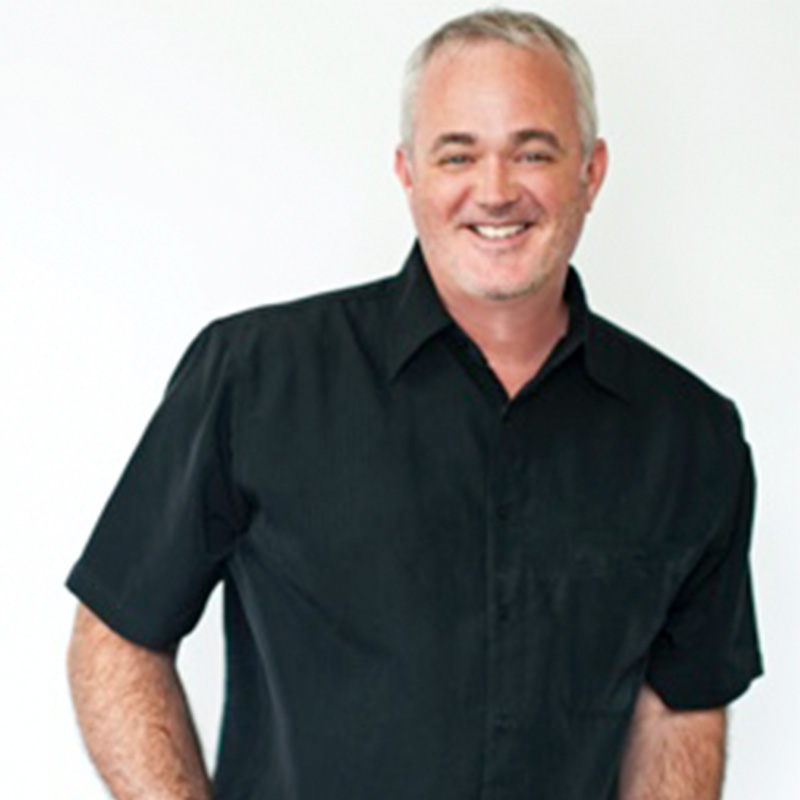 In his almost 30-year career in the music business, Dan Galen Hodges Jr. has worked for BMG Music Publishing, Rick Hall’s FAME Music, and Murrah Music. As a songplugger, Hodges successfully placed songs on albums generating over 10 million units in sales in his career, including the hits “Where Would You Be” by Martina McBride and “I’m A Survivor” by Reba McEntire (TV theme for REBA), Billy Currington’s ASCAP 2008 Country Song of the Year “Good Directions”, and songs recorded by many other major label acts. In addition to being a publisher, Dan co-produced the XM radio top 5 hit “Mandolin Rain” for Josh Kelley and discovered and signed to their first publishing deals country hitmakers Josh Kear (multi-grammy winner and 2013 ASCAP Songwriter of the year) and Chris Tompkins (multi-grammy winner and writer of 13 #1 Country Songs), among other successful Nashville writers.
Since 2008, Dan has operated his own music row-based publishing company, Dan Hodges Music, LLC. The company has enjoyed 2 #1’s and had songs recorded by many Nashville country artists including Rascal Flatts, Martina McBride, Keith Urban, Brad Paisley, Chris Young, Reba McEntire, Lee Brice, and Kelsea Ballerini (her #1 “dibs”), to name a few. DHM also opened a virtual branch of the company in Australia in 2015, where the company has enjoyed six #1 country songs and over 30 major label cuts in the Aussie country music scene. Dan has been a regular attendee of the international music publisher conference, MIDEM, which has led to subpublishing relationships all over the world and DHM songs being placed on major label acts in multiple countries including Italy, France, Sweden, Ireland, South Africa, UK, and Germany.
Dan has been an adjunct at Belmont since 2015 and was promoted to lecturer for the 2021 academic year after completing a Doctor of Business Administration degree in International Business from Liberty University.