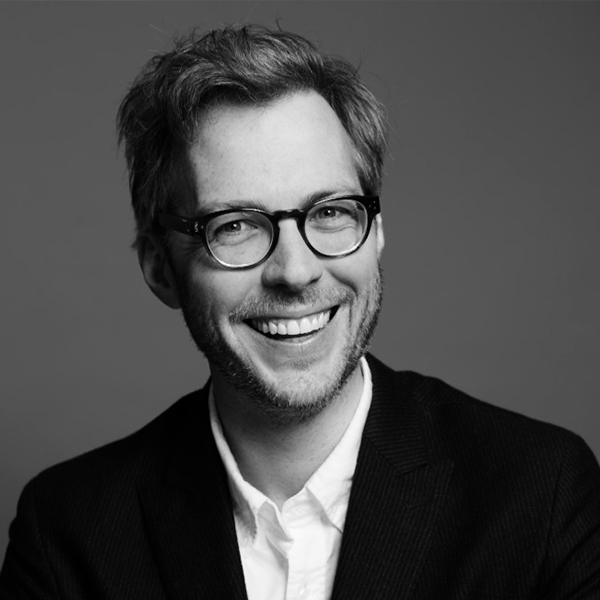 Bob serves as Executive Vice President, Global Digital Partnerships, at Kobalt Music Group. He is responsible for leading the digital commercial partnership, strategy, and licensing efforts globally for Kobalt Publishing and AWAL (a Kobalt company), working with a wide range of start-up digital services as well as with established players, including Amazon, Apple, Facebook, SiriusXM/Pandora, Soundcloud, Spotify, and YouTube, among many more.  He also works closely with a number of industry groups to ensure the intellectual property interests of songwriters and artists are protected. He serves on the Board of Directors of The Mechanical Licensing Collective, which was established after the historical Music Modernization Act.

He is also a founding member of the DDEX Licensing Group. Prior to joining Kobalt in 2013, Bob held a wide range of roles during his 11 years at Sony Music Entertainment. He plays saxophone and guitar in his spare time and is an avid fan of live music. He graduated from the University of Miami.