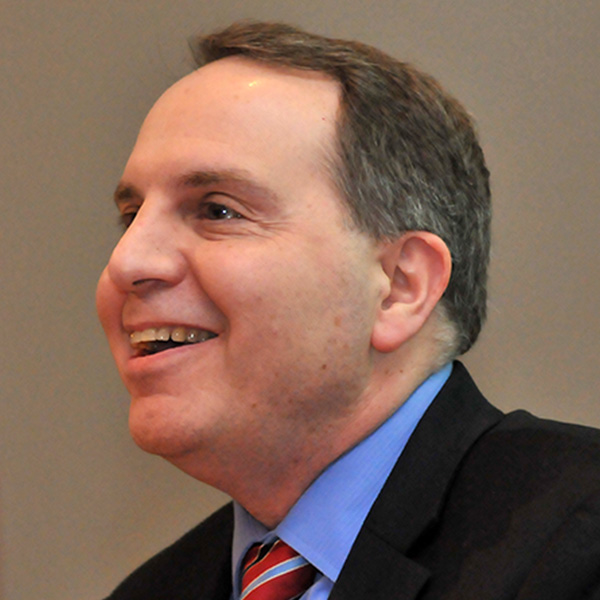 Professor of Music and Vice Provost for Undergraduate Programs and Policies

Bruce Ronkin is Vice Provost for Undergraduate Programs and Policies at Northeastern University. Prior to joining the Office of the Provost, Ronkin served as chair of Northeastern’s Music Department from 1998-2002 and was the Director of the Music Department’s Music Industry program from 1991-2002. Since 2002 he has served as Associate Dean, Senior Associate Dean, and Interim Dean for the College of Arts & Sciences and Interim Dean for the College of Arts, Media and Design. He has previously taught at the University of Massachusetts-Lowell, Lehigh University, and Rowan University.

Dr. Ronkin earned the Bachelor of Music degree at the Eastman School of Music, the Master of Music degree at Indiana University, and the Doctor of Musical Arts degree at the University of Maryland. He has studied saxophone with Reginald Jackson, William Osseck, Ramon Ricker, and Eugene Rousseau. In recent years, Dr. Ronkin has become widely known as a pioneering specialist on the Wind Synthesizer, an electronic wind instrument. He sits on the board of the Music and Entertainment Industry Educators Association, has served as President of the International Wind Synthesis Association, and as Vice President of the North American Saxophone Alliance. Ronkin has extensive experience as a solo artist and as an ensemble performer. Appearances include the Schomburg Center in New York City, the Currier Museum, the Etats Généraux Mondiaux du Saxophone in Angers, France, and several World Saxophone Congresses around the globe.