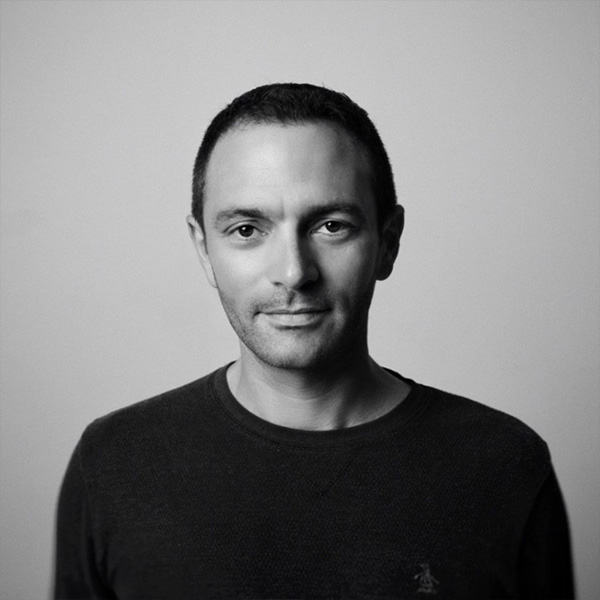 Living and working at the nexus of media and technology – Fred Beteille is an industry veteran with 20+ years experience in the media and technology industries. Currently, as Meta’s Director of Sound Design & Audio Product Platform, he is responsible for idea incubation, research & development, and ultimately the launch of the company’s products within the realm of Music & Audio. He joined the company in 2017 and was instrumental in the development of Facebook Live. Prior to this, Fred was a Product Lead at Google / YouTube where he worked on initiatives ranging from Content ID, Monetization, Rights Management, Music Apps, and more. Collectively, his products are used by billions of people around the world, generate billions of dollars in revenue, and are designed to help solve the most complex business and user problems. Motivated by making an impact, he’s on a constant mission to bring a spiritual connection to his everyday life and ultimately his work through meditation, mental health advocacy, and mentorship both inside and out of the office.

Bridging the gap between entertainment and entrepreneurship, Fred is both an accomplished songwriter and musician – personally and professionally. His label, TrackTribe, is a collective of artists who provide creative services and high-quality music for creators, media companies, and fans. He is also committed to making a positive global impact by empowering creative communities and supporting social causes through SongAid, a platform he founded where the simple act of listening to music, engaging in dialogue and sharing on social media helps in the fight for equal rights and justice. Funds generated from SongAid content go to organizations investing in the foundations of equality – ending hunger and poverty, creating educational and economic opportunities, criminal justice reform, improving health and well-being, and environmental preservation.

Earlier in his career, Beteille was COO and SVP of Technology at the Google-acquired RightsFlow, overseeing licensing and royalty administration functions and technologies. In addition, Beteille has sponsored and participated in numerous successful strategic mergers and acquisitions at both Google and Facebook (ex: RightsFlow, BandPage, Source3, etc.). He also held the positions of Sr. Director of Strategic Technology and Director of Business Affairs at The Harry Fox Agency (HFA), where he helped lead business development efforts and architected rights administration platforms. Under his tenure, HFA was the only music industry company to be recognized by InformationWeek and included on its Top-500 Relentless Innovators list (#121). Fred served as Chairman of the Board of the Music Business Association from 2015 – 2019, leading the organization through unprecedented growth and change. He is also a former board member of WhyHunger, a non-profit dedicated to ending world hunger. He holds a degree in Music Business Management from New York University.