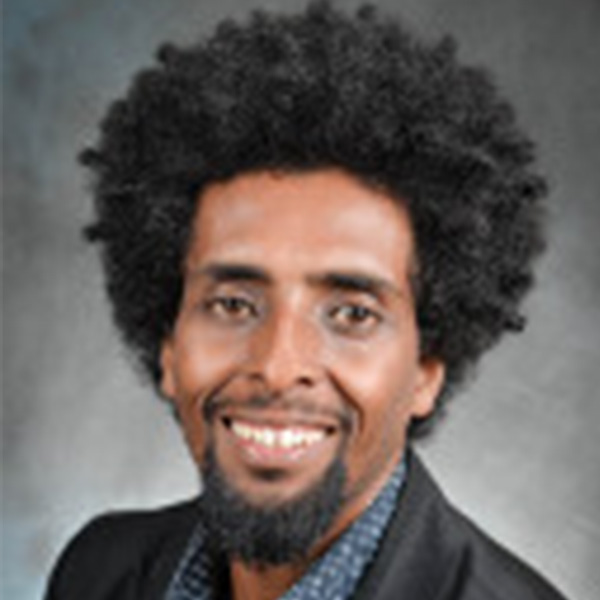 He earned his PhD in Hispanic Studies and Migration Studies at Western University. He holds his MA in Hispanic American Literature from the Instituto Caro y Cuervo in Bogotá, Colombia.