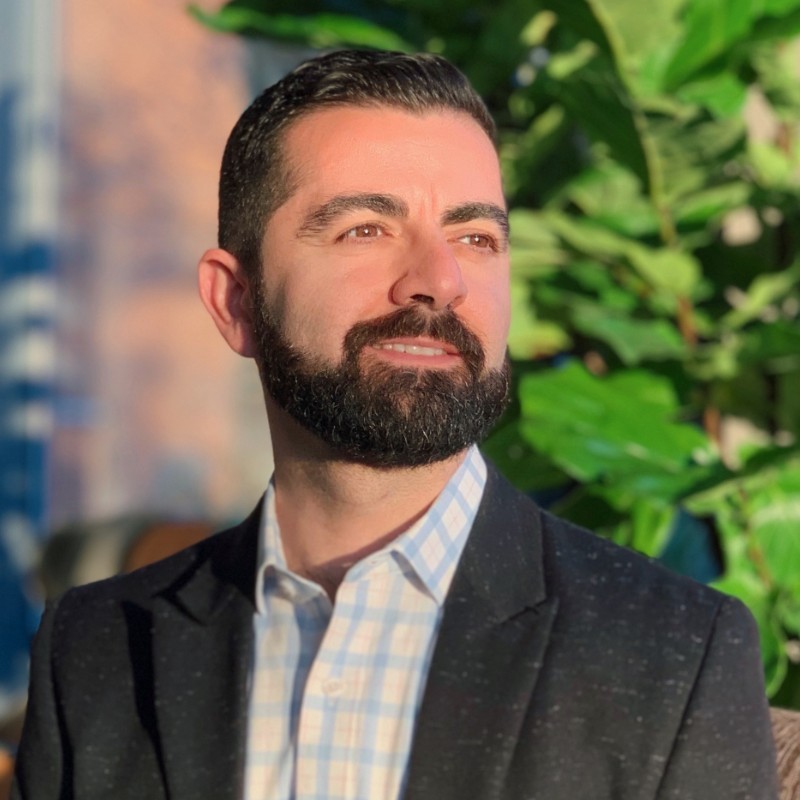 Armen Shaomian, DMA, is an Associate Professor in the Department of Sport and Entertainment at the University of South Carolina and is currently serving as the President of the Music and Entertainment Industry Educators Association (MEIEA). A native of Stockholm, Sweden, Armen Shaomian has extensive background in performing arts, education and project management consulting. Shaomian is the founder and CEO of Armenize, Inc., an arts consulting agency specializing in non-profit arts management and foundational strategies. Prior work includes programs manager / associate producer for the National Foundation for Advancement in the Arts (NFAA) and its signature YoungArts program. In his role as their associate producer, Shaomian oversaw live performance logistics as well as strategic relations with the Baryshnikov Arts Center in New York City, the Smithsonian American Art Museum and the John F. Kennedy Center for the Performing Arts in Washington, D.C., as well as the United States Department of Education and the United States Presidential Scholars program. Shaomian's work with the NFAA included cost analysis and contract negotiations, allowing the foundation to save fiscally while raising the quality of its programming.

Prior to his work with NFAA, Shaomian was the managing director of Cat 5 Music Publishing and assessment manager at the Office of Accreditation and Assessment at the University of Miami. He has also held the position of musical director of the critically acclaimed touring company of The Second City Theatre. Other entertainment work includes several voice-overs for Disney and Warner Bros. feature animations. Shaomian served as the president of the Miami Civic Music Association in 2012-2016 as well as co-chair on the board of the Green Room Society at the Adrienne Arsht Center for the Performing Arts of Miami-Dade County. Shaomian holds master's and Doctor of Musical Arts degrees in accompanying and chamber music with cognates in music business and entertainment industries from the University of Miami. He also holds a Bachelor of Music degree in piano performance from Wayne State University.

He is an active concert pianist and has performed numerous concerts at venues in Europe and the United States. He has authored a book on Swedish National Romantic Music and his piano recordings of composer Hugo Alfvon are featured on Vax Records' Vaxholm-Ett Dubbelnoje. Shaomian has also served as adjunct faculty at the Frost School of Music's Arts Presenting Program at the University of Miami.

His language skills include English, Swedish and Armenian. An active concert pianist specializing in contemporary classical music, Shaomian regularly presents performances and master classes. Most recently, he was invited to perform a lecture-recital at the 2015 College Music Society's International Conference in Stockholm and Helsinki. He has brought guest artists to visit his courses, including multi-Grammy and Academy Award winner Burt Bacharach and Pulitzer Prize recipient William Bolcom. Shaomian frequently collaborates with the South Carolina Philharmonic and the Trustus Theater in Columbia to bring together arts leaders from the live entertainment industry and students from the sport and entertainment management program.

During his tenure at the university, Shaomian has received grants from the South Carolina Arts Commission to host a bi-annual state-wide seminar for arts organizations titled Making Money. Shaomian recently gave guest performances and master classes at Ithaca College School of Music and University of Alabama, Birmingham. An SEC grant enabled him to present guest lectures relating to the business of live entertainment management at the University of Georgia's Terry College of Business as well as the University of Kentucky's College of Fine Arts.